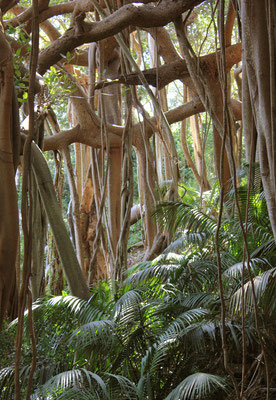 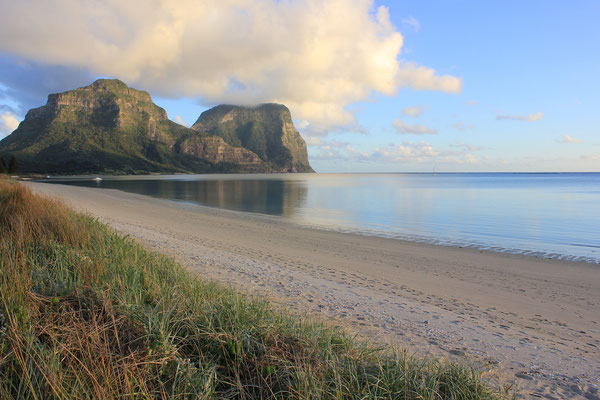 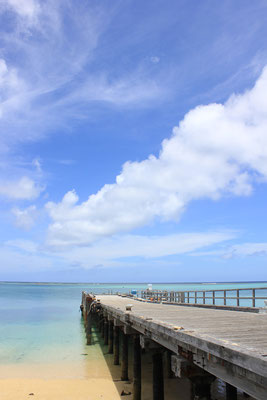 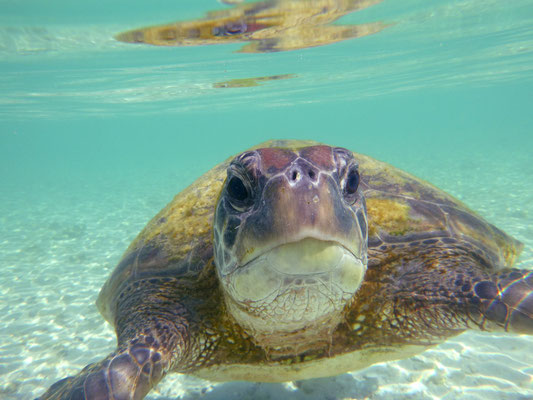 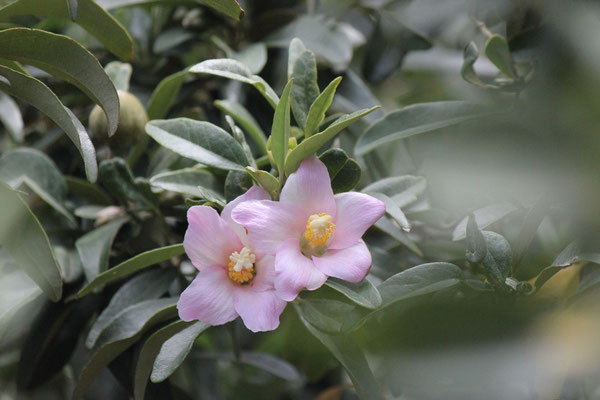 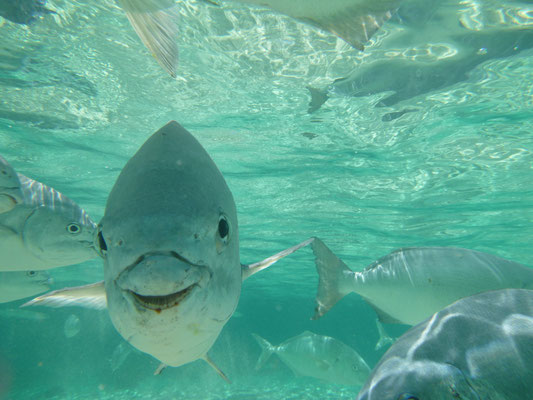 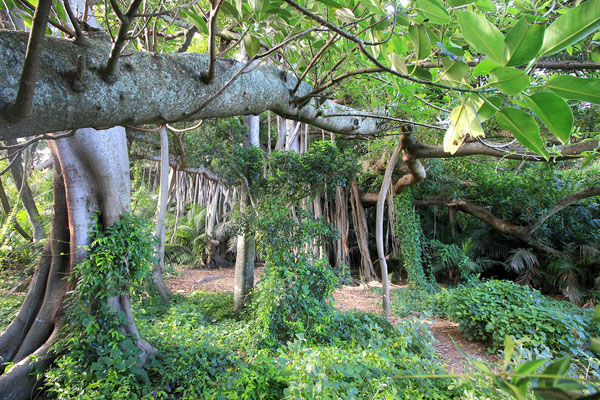 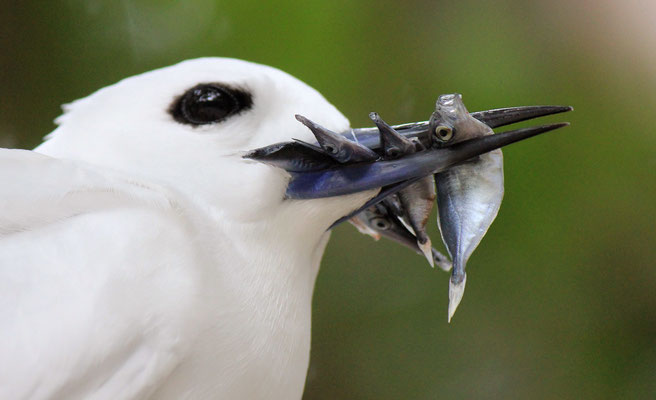 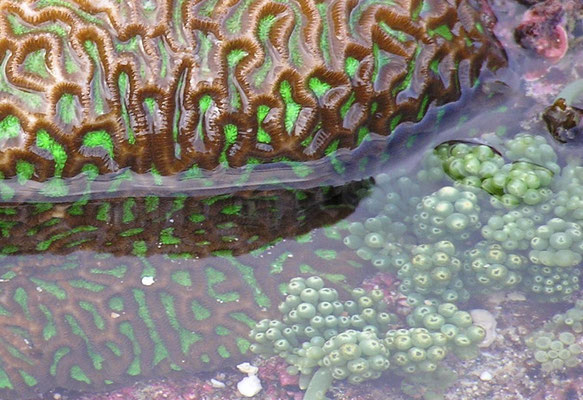 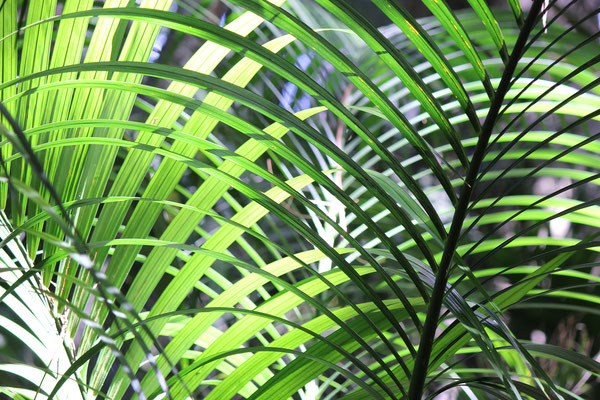 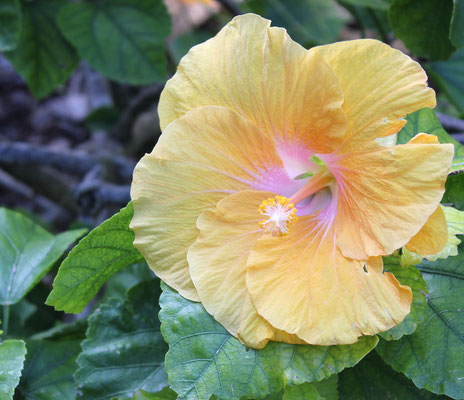 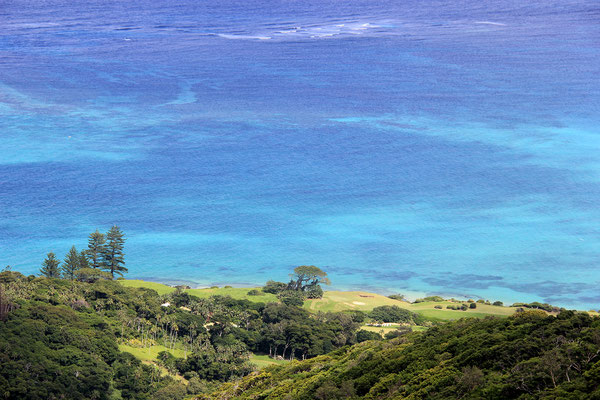 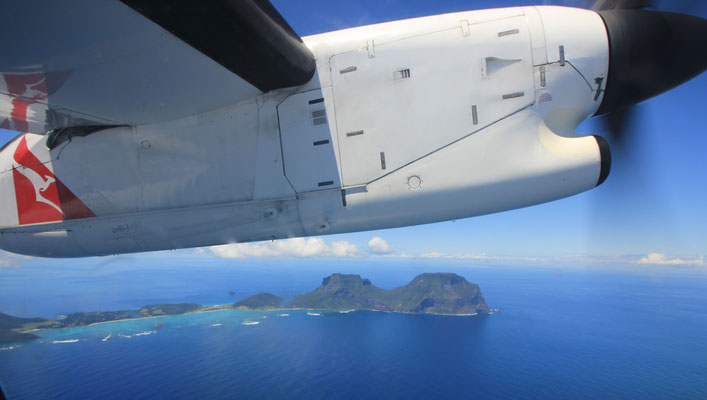 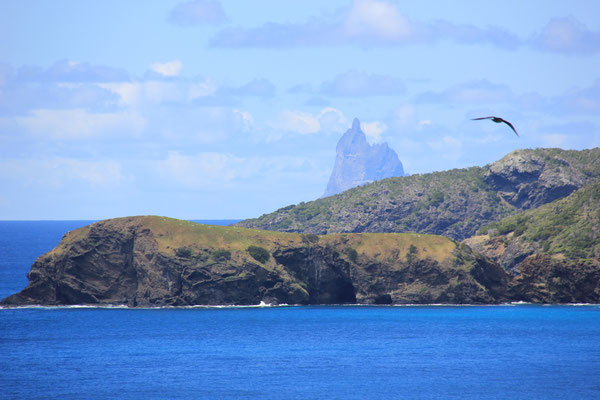 The island is some 600km east of the Australian mainland and barely 11km long and 2.8km at its widest.  From above, an isolated dot in the Tasman Sea, but close-up Lord Howe Island lives up to all those expectations of what an island paradise ought to be.